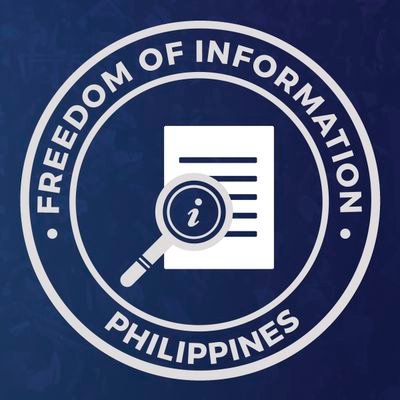 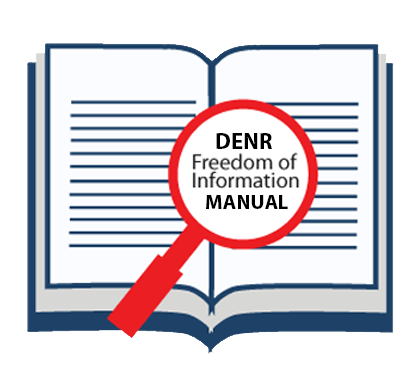 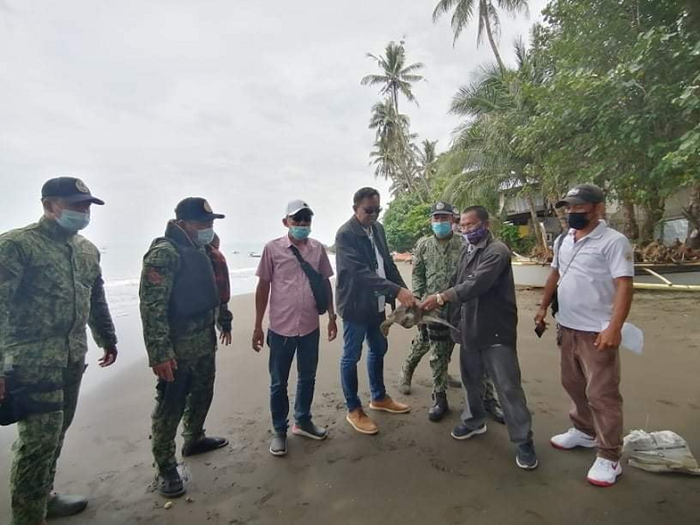 CENRO Bonita said the marine turtle was found entangled in a beach seine and was rescued by Mr. Marlon Ata, a resident of the barangay who then turned-over the wildlife to the authorities.

Before its release, the team placed a PCP metal tag with serial number PH0230K on its right foreflipper.

The International Union for Conservation of Nature (IUCN) and DENR Administrative Order (DAO) 2019-09 have classified the Green Sea Turtles as Endangered.

Marine Turtles are protected under Republic Act 9147 or the Wildlife Resources Conservation and Protection Act. Under the law harming and/or catching them is illegal.

The DENR continuously urges the public to turn over any captured or rescued wildlife to proper authorities for their subsequent release back to their natural habitat. 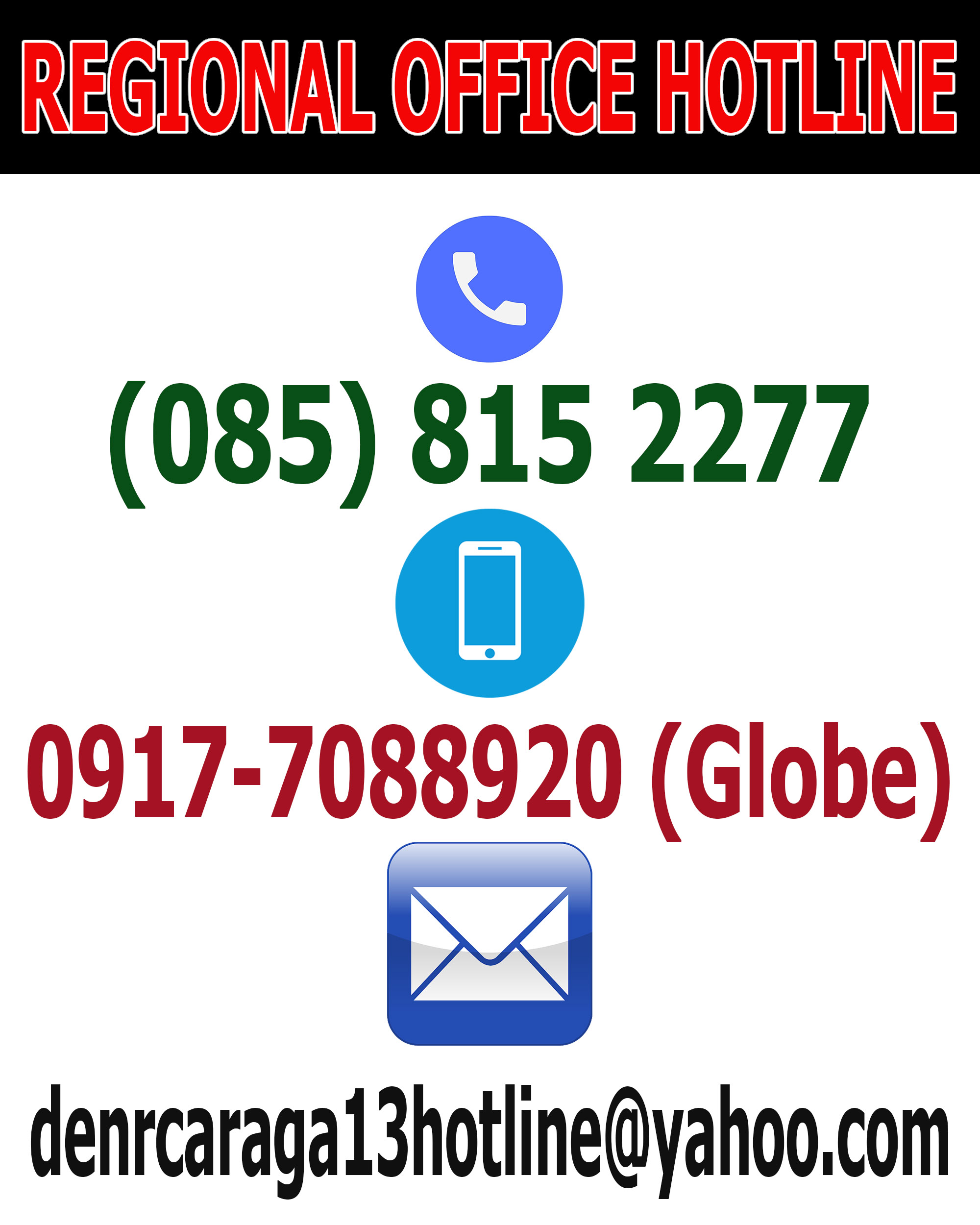