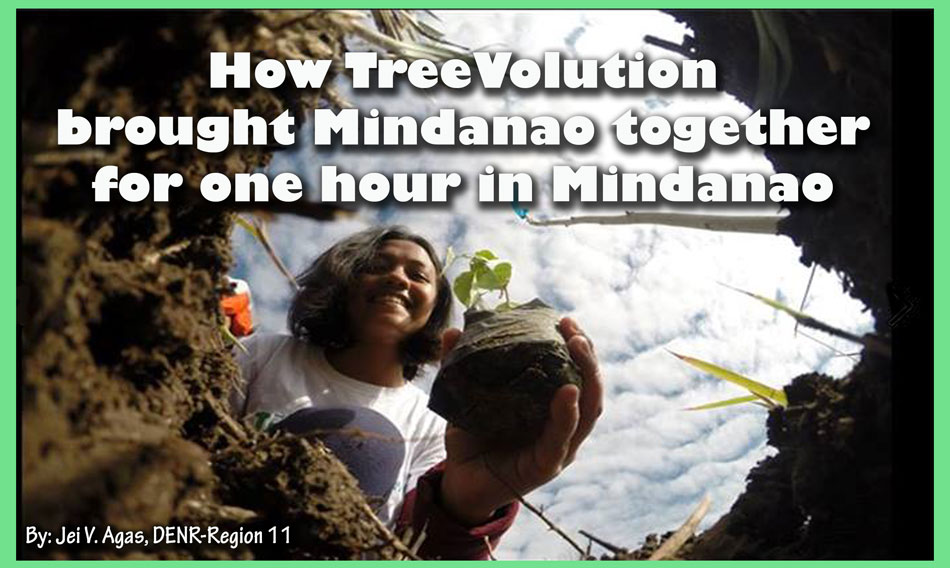 More than breaking the world record, it was one of those rare opportunities for the people of Mindanao to come together as a community to plant millions of trees in a bid to restore the region’s rapidly dwindling forest cover.

TreeVolution was initiated by the Department of Environment and Natural Resources (DENR), in collaboration with the Mindanao Development Authority (MinDA). 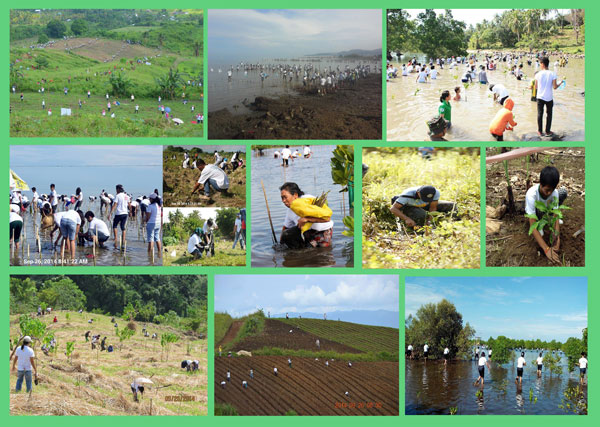 It is considered as a strategy to implement the National Greening Program (NGP) in Mindanao, address climate change and mobilize its people to plant trees.

According to DENR Secretary Ramon J.P. Paje, the TreeVolution served as an opportunity for Mindanaoans to take part in a larger effort to reforest the region, which has been suffering from serious deforestation during the last decades.

“It would be a great achievement to break the Guinness record, but the primary focus is to reforest a large portion of the region to restore the integrity of the environment and enhance our efforts against the negative impacts of climate change. This is what NGP is all about,” Paje said.

NGP is the flagship reforestation program of the Aquino administration that seeks to cover 1.5 million hectares with trees by 2016. It is also a national effort that aims to address food security, poverty reduction, environmental stability, biodiversity conservation and a mechanism for climate change mitigation strategy to enhance the country’s forest stock to absorb carbon dioxide. 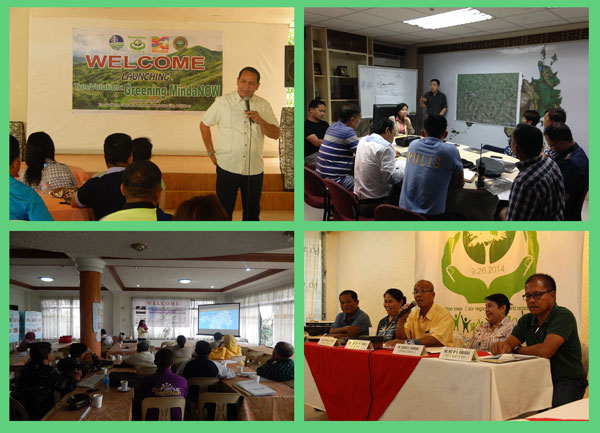 The idea of planting trees to beat India’s record was conceived during Region 11’s celebration of Arbor Day on June 25, 2014.

DENR Regional Director Joselin Marcus E. Fragada discussed the concept as the region’s way of mobilizing all sectors to help in the fight against climate change. This resulted in a massive tree planting activity during Arbor Day celebration as a dry-run for the Guinness attempt.

Simultaneous tree planting activities were conducted in 114 NGP sites within Region 11. A total of 292,679 seedlings were planted in an hour within a 553-hectare area involving 15,439 participants from various sectors.

Based on this data, Fragada made a proposal to Secretary Paje to conduct a massive tree planting activity and submit it as entry to the Guinness World Record. After several deliberations, the DENR chief gave the go-ahead signal to proceed with the project.